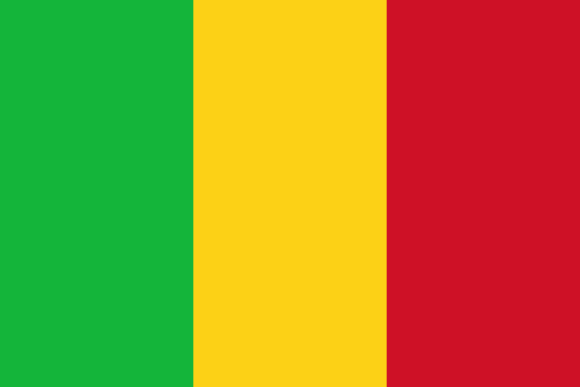 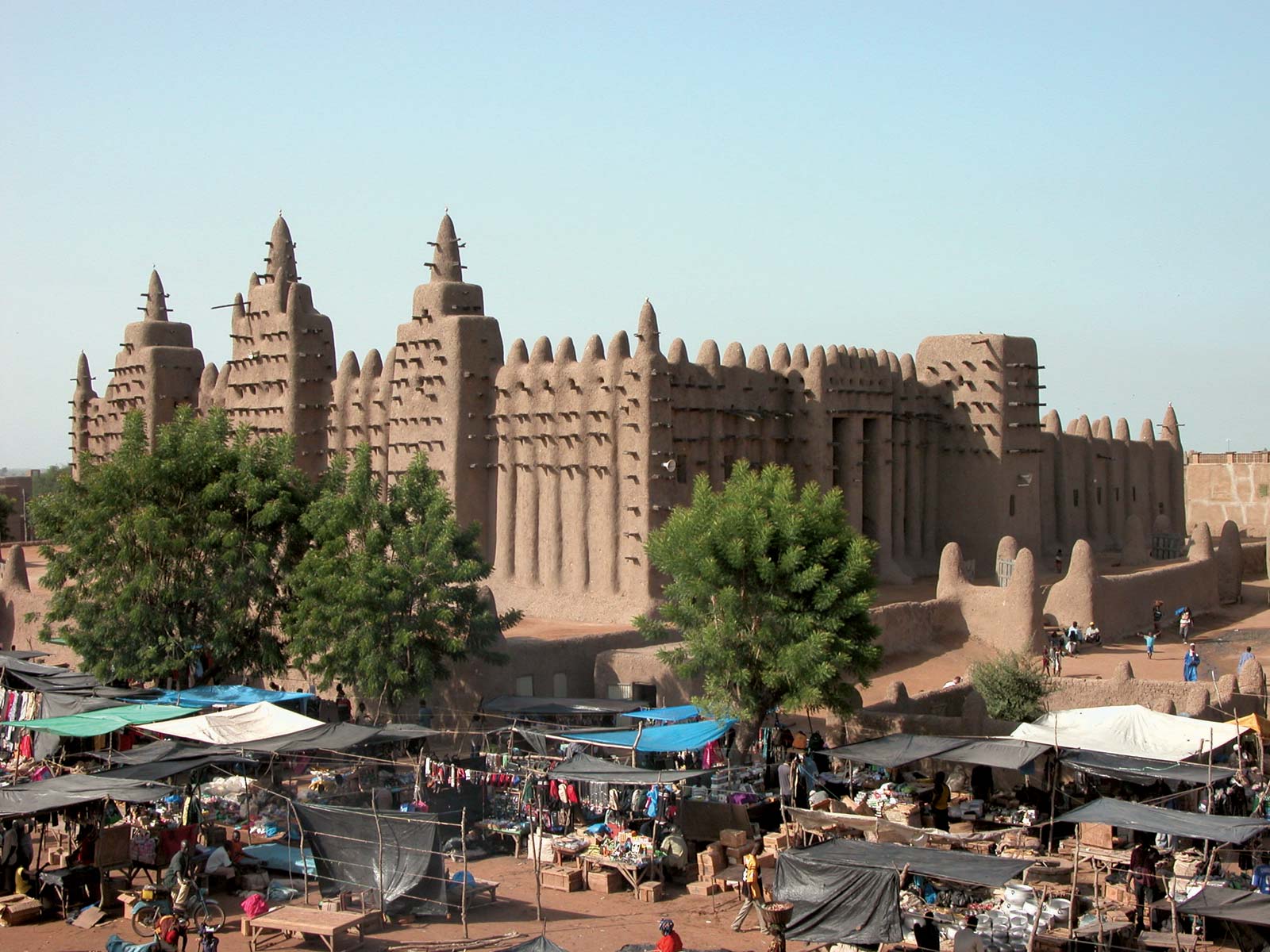 Independence Day of the Republic of Mali

Mali, landlocked country of western Africa, mostly in the Saharan and Sahelian regions. Mali is largely flat and arid. The Niger River flows through its interior, functioning as the main trading and transport artery in the country. Sections of the river flood periodically, providing much-needed fertile agricultural soil along its banks as well as creating pasture for livestock.

Although Mali is one of the largest countries in Africa, it has a relatively small population, which is largely centred along the Niger River. The Bambara (Bamana) ethnic group and language predominate, with several other groups—including the Fulani (Fulbe), Dogon, and Tuareg—also present in the population. Agriculture is the dominant economic sector in the country, with cotton production, cattle and camel herding, and fishing among the major activities.

The area that is now Mali was once part of the three great precolonial Sudanic empires: Ghana, Mali, and Songhai. The fabled but now faded trading and learning centre of Timbuktu is situated in Mali on the upper Niger River. For centuries, caravans crossed the Sahara desert from North Africa while others came from the forest regions to the south, meeting at the crossroads of Timbuktu. Other notable towns include Djenné, noted for its famous mosque and other examples of Sudanese architecture, and Mopti, a bustling market centre. The Dogon region, centred on the Bandiagara escarpment in the country’s central area, is an important tourist destination because of its unique cliffside villages and diverse artistic life. The national capital, Bamako, is located on the Niger River and is a rapidly growing city because of increased migration from the depressed rural areas.

Mali’s landscape is largely flat and monotonous. Two basic relief features can be distinguished: plateaus and plains, which are crossed by two of Africa’s major river systems, the Niger and the Sénégal. The highland regions are localized and discontinuous.

The plateaus of the south and southwest (extensions of the Fouta Djallon highlands of Guinea and the Guinea Highlands of Guinea and Côte d’Ivoire) lie between about 1,000 and 1,600 feet (300 and 500 metres) above sea level but attain heights approaching 2,000 feet (600 metres) in the Mandingue Plateau near Bamako and more than 2,100 feet (640 metres) near Satadougou.

The plateaus of the southeast and east, also extensions of the Guinea Highlands, are a series of small, broken hills. Elevations in the southeast range between almost 1,000 feet (300 metres) around Sikasso and 1,740 feet (530 metres) at Mount Mina. East of the Niger River the Dogon Plateau descends gently westward to the river valley but ends in abrupt cliffs on the southeast. These cliffs reach an elevation approaching 3,300 feet (1,000 metres) at Bandiagara. Northwest of the region is the country’s highest point, Mount Hombori Tondo, which rises to a height of 3,789 feet (1,155 metres).

Northern and central Mali are made up of the plains of the Niger River basin and of the Sahara. The only marked relief feature in the north is the Iforas Massif. An extension of the mountainous Hoggar region of the Sahara, this heavily eroded sandstone plateau rises to elevations of more than 2,000 feet.

With the exception of some intermittent streams in the northeast, Mali’s drainage system consists entirely of the Sénégal and Niger rivers and their tributaries. The Sénégal system flows in a northwesterly direction across western Mali for about 420 miles (670 km) on its course to the Atlantic Ocean. One of its main headstreams, the Bakoye River, rises in the Fouta Djallon, while another, the Bafing River, rises farther to the east; they join at Bafoulabé to form the Sénégal. The river continues flowing northwest and then west around the Mandingue Plateau, broken along the way by falls at Gouina and Félou, before exiting Mali.

The Niger River flows through Mali for slightly more than 1,000 miles (1,600 km), about two-fifths of the river’s total length. It rises in the Fouta Djallon and is of significant size by the time it enters the country near Kangaba. It flows to the northeast across the Mandingue Plateau, its course interrupted by falls and a dam at Sotuba. Reaching Koulikoro, it spreads out in a wide valley and flows majestically to its confluence with the Bani River at Mopti. The Niger then forms an interior delta, because the land is flat and the river’s gradient almost nonexistent. The river breaks down into a network of branches and lakes as it continues northward and, at Kabara, eastward. At Bourem the Niger makes a great turn to the southeast, known as the Niger Bend, and flows past Gao and Ansongo to the Niger border at Labbezanga.

The flow of the Niger varies seasonally. High waters occur on the upper Niger from July to October, at the delta from September to November, and at the bend from December to January. Periodic floods and the rich alluvial soils in the central delta make the Niger valley an important agricultural region.

The soils outside the Niger valley in Mali are poor. In the south, ferruginous (iron-bearing) soils are shallow and form a hard, red crust because of intense evaporation. The desert region is composed of sand, rock, and gravel.

Mali lies within the intertropical zone and has a hot, dry climate, with the sun near its zenith throughout most of the year. In general, there are two distinct seasons, dry and wet. The dry season, which lasts from November to June, is marked by low humidity and high temperatures and is influenced by the alize and harmattan winds. The alize blows from the northeast from November to January and causes a relatively cool spell, with temperatures averaging 77 °F (25 °C). From March to June the harmattan, a dry, hot wind that blows from the east out of the Sahara, sweeps the soil into dusty whirlwinds and is accompanied by daytime temperatures of about 104 to 113 °F (40 to 45 °C).

During the rainy season, from June to October, the monsoon wind blows from the southwest. Preceded by large black clouds, the heavy rainstorms often include gusty winds and much lightning and thunder. Temperatures are somewhat lower in August, when most of the rainfall occurs.

There are two main vegetation zones that correspond to the climatic regions of the Sudan and the Sahel. In the Sudanic zone, localized forest corridors are found along the Guinean border and in the river valleys; the rest of the area is covered with savanna. The trees include the néré, or twoball nitta tree (Parkia biglobosa), the karite (Butyrospermum parkii), the cailcedra (Senegal khaya; Khaya senegalensis), and the kapioka. The incidence of trees decreases to the north as the Sudanic zone merges with the Sahel. The Sahel is characterized by steppe vegetation, notably such drought-resistant trees as the baobab, doum palm, and palmyra. These trees also disappear to the north, where short, thorny plants such as the mimosa, acacia, and cram-cram (Cenchrus biflorus, a member of the grass family) grow; all vegetation is absent in the far-north region of the Sahara. Beginning in the latter half of the 20th century, deforestation, overgrazing, and repeated episodes of drought served to greatly speed the rate of naturally occurring desertification, resulting in the encroachment of the desert on the Sahel.

The animal life of the Sudan and of the Sahel is rich and varied. Large herbivorous mammals include gazelles, antelopes, giraffes, and elephants. The main carnivores are lions, panthers, and hyenas. Crocodiles and hippopotamuses inhabit the rivers, and there are a wide variety of monkeys, snakes, and birds (including the ostrich). Boucle du Baoulé National Park along the Baoulé River in the west and the Ansongo-Ménaka Animal Reserve and Douentza (Gourma) Elephant Reserve in the east are major wildlife sanctuaries.

The notion of ethnicity is fluid in Mali. In some cases, people marry outside their ethnic group and speak languages that differ from those of their ancestors without changing their cultural affiliation. In other cases, however, identity does change, especially as people move internally and adopt Bambara, the most widely spoken African language in Mali. Nevertheless, several broad categories can be noted. Living in the Sahelian zone and north of the Niger Bend are Imazighen (Berbers, including the Tuareg, a significant subgroup) and the Arab-Spanish-Amazigh (Berber) group known as the Moors, who speak and write Arabic.

The rest of the population is composed of numerous agricultural groups, some of whom are descended from the peoples of the ancient empires of Ghana, Mali, and Songhai. The Bambara (Bamana), who live along the upper Niger River, make up the largest group. The Soninke are descended from the founders of the Ghana empire and live in the western Sahelian zone. The Malinke, bearers of the heritage of the Mali empire, live in the southwest, while the Songhai are settled in the Niger valley from Djenné to Ansongo. The Dogon live in the plateau region around Bandiagara, and the Bwa, Bobo, Senufo, and Minianka occupy the east and southeast.

The Fulani (Fulbe) were traditionally nomadic pastoralists of the Sahel and the Macina region southwest of Timbuktu. Other ethnic groups of note include the Tukulor, the Khasonke, the Bozo, and the Somono. Although some Tuareg and Fulani are nomadic, the vast majority now live in permanent settlements. 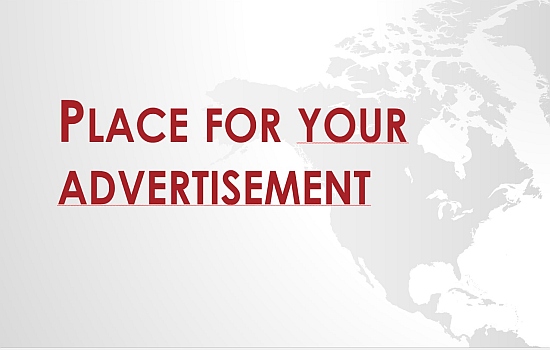 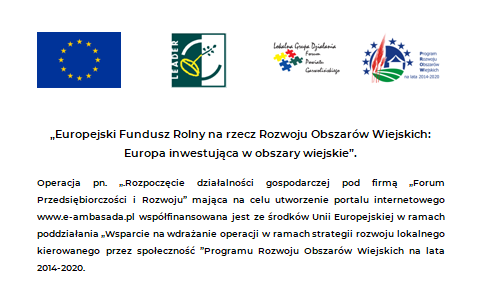